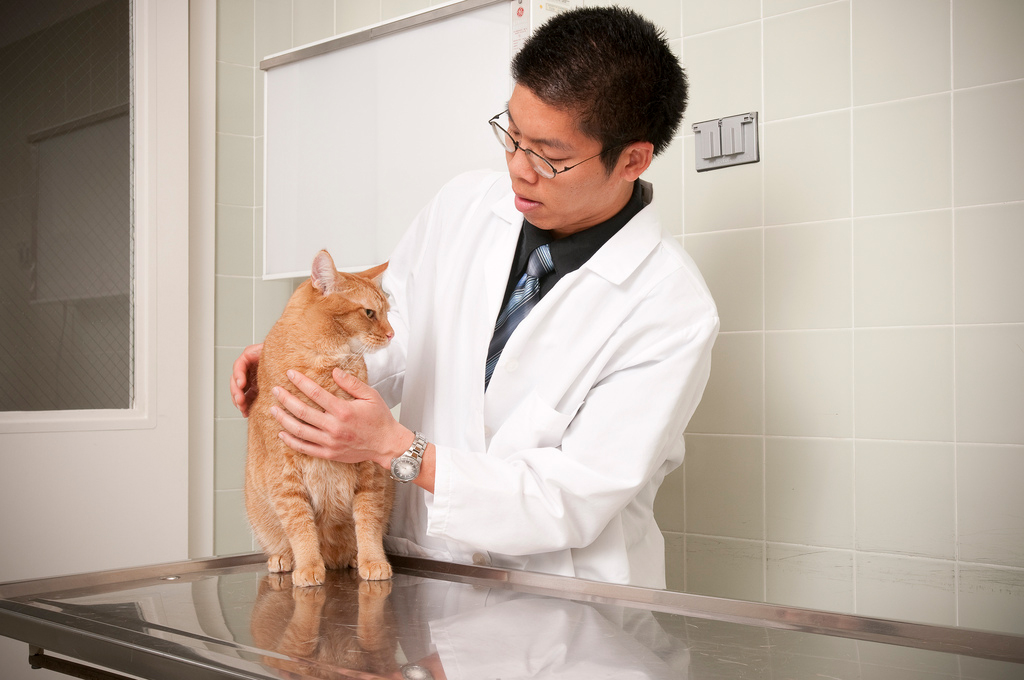 The CCAH supports research to improve the health of cats in a range of areas, including genetics, nutrition, cardiology, oncology and much more. Completed studies have led to new treatments and therapy options, new understanding of disease and genetic defects, and new knowledge for improved feline health. Recent studies include: